Republican figure skating tournament for the prizes of Elizabeth Tursynbayeva 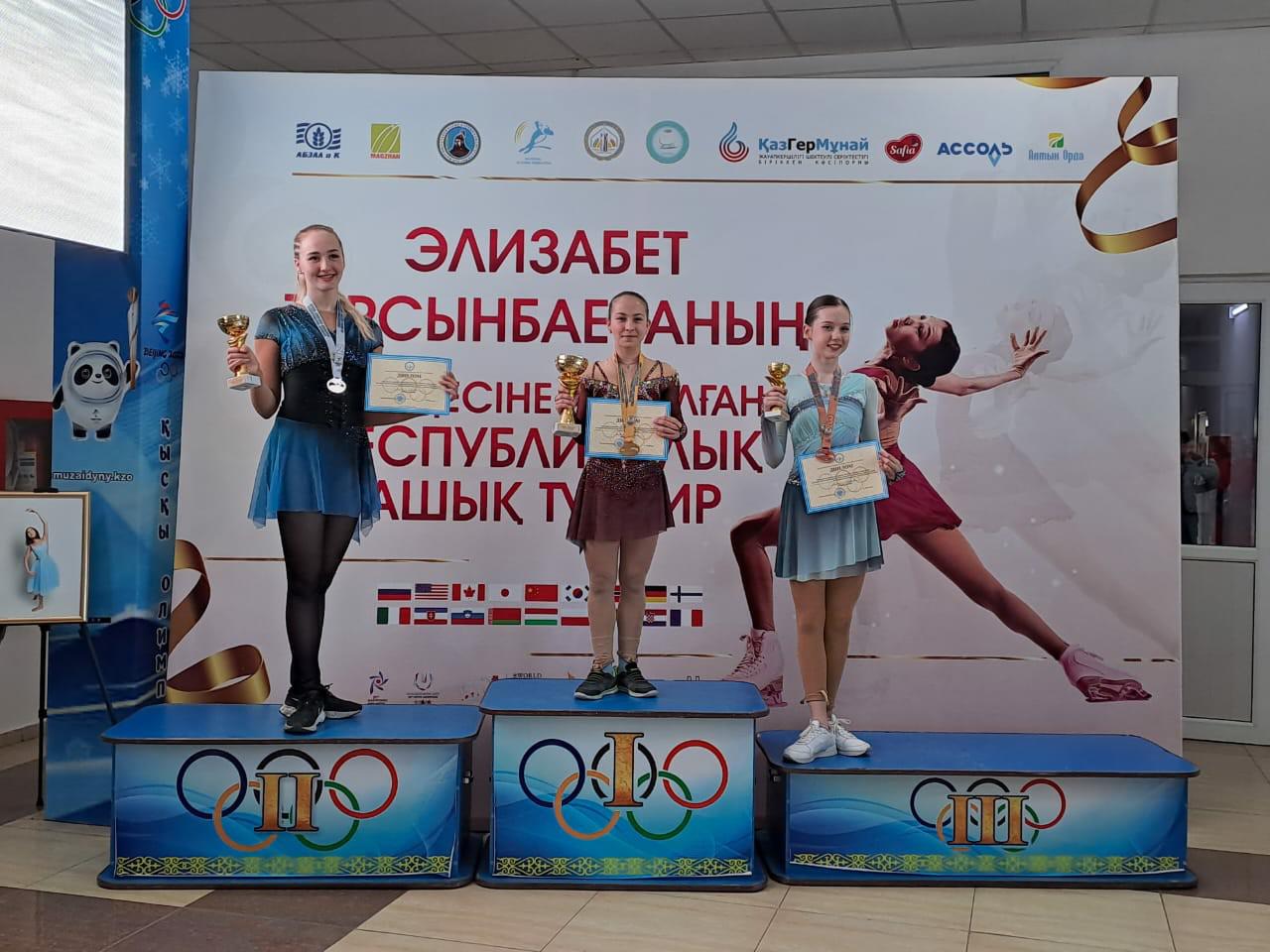 The VI Republican youth figure skating tournament for the prizes of the Honored Master of Sports of the Republic of Kazakhstan Elizabeth Tursynbayeva was held in the Ice Palace "Muz Aydyny" in Kyzylorda from May 8 to 11.

Athletes under the age of 17 from different cities of Kazakhstan took part in the competition: Nur-Sultan, Almaty, Karaganda, Ust-Kamenogorsk, Shymkent, Atyrau, Aktau, Kostanai, Kyzylorda, as well as from Russia, Kyrgyzstan and Uzbekistan.

JV Kazgermunai LLP supported the tournament by allocating funds in the amount of more than 1,500,000 tenge. Nurzhan Abdirakhmanov, First Deputy General Director, of the company took part in the award ceremony following the results of the second competitive day.

JV Kazgermunai LLP supported the holding of this tournament in 2019 and 2021, and also provided sponsorship to figure skater Elizabeth Tursynbayeva in preparing and participating in large, significant international tournaments in 2015, 2016, 2017 and 2019. 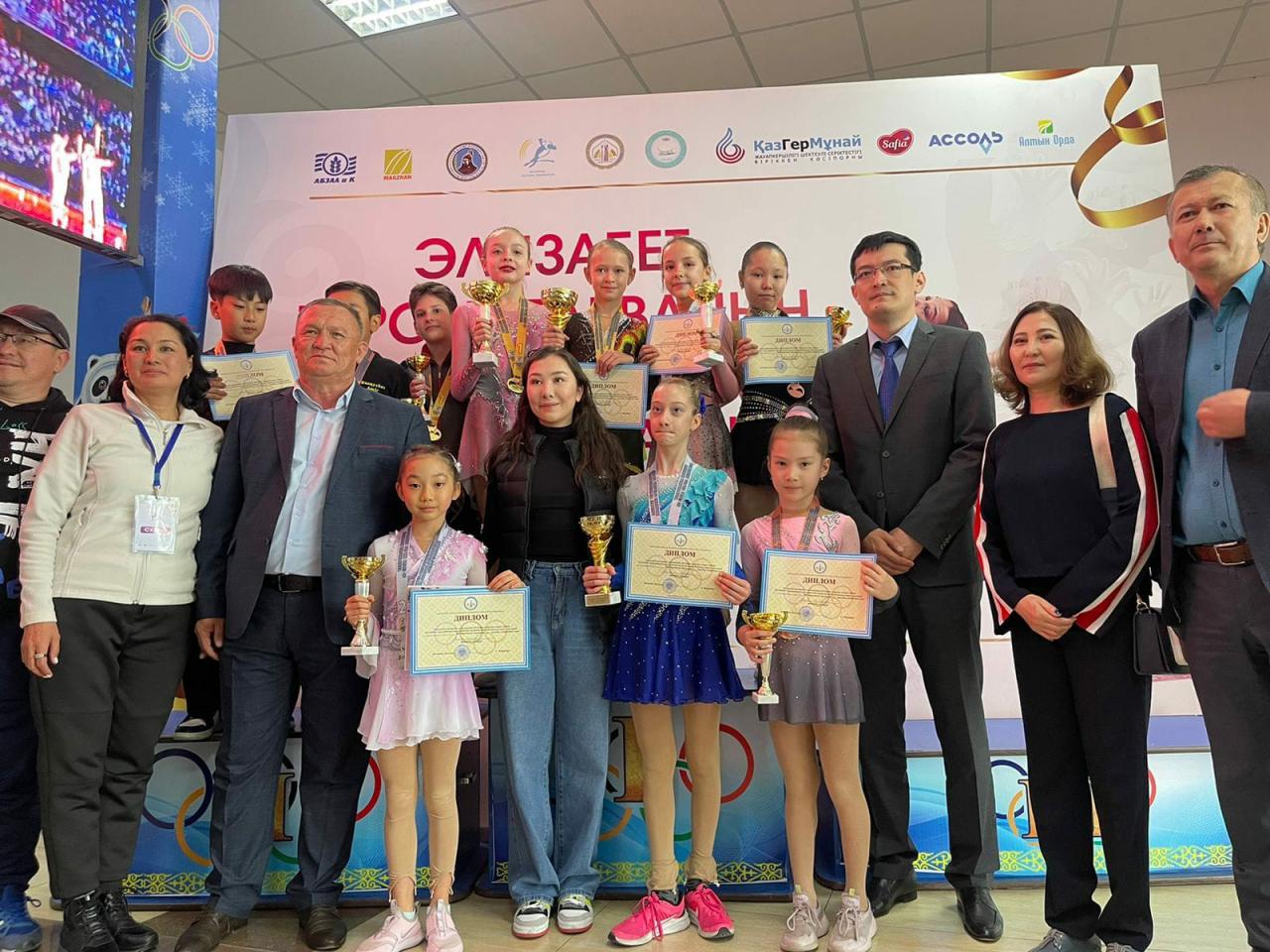 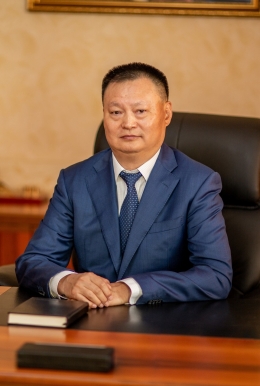 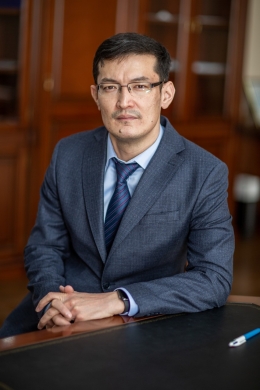